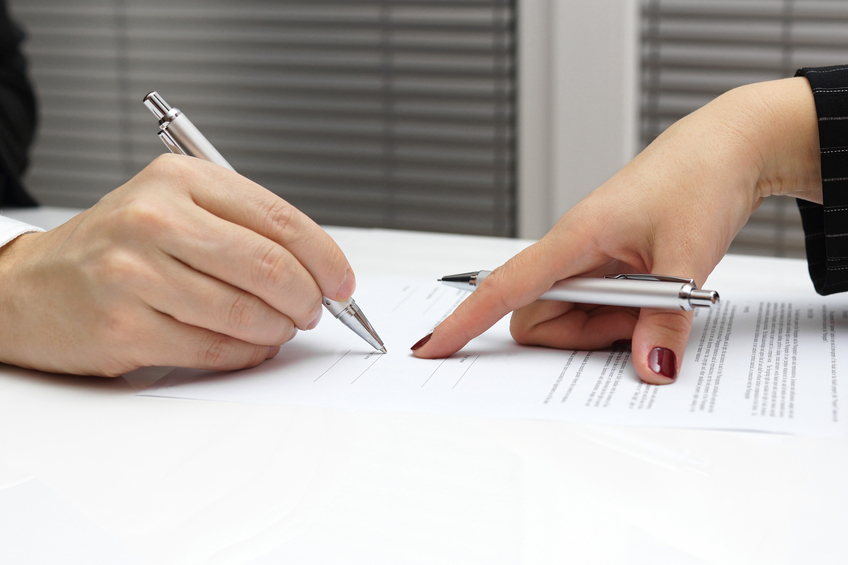 This article explores the significant changes that have been made by the Building and Construction Industry Security of Payment Amendment Act 2018 (NSW). Broadly, these changes affect how payment [...]
Read article

On 28 March 2019, it was announced by joint media release that the Government will seek to strengthen protections to all small businesses from unfair contract terms. Although one of the [...]
Read article 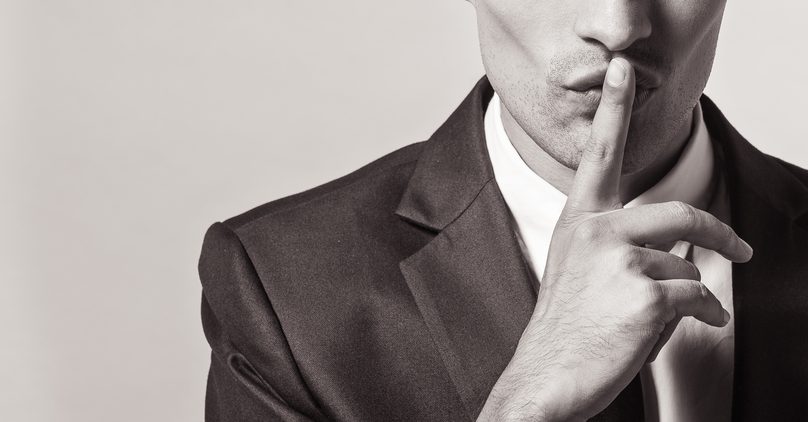 On 13 February 2019 the Federal Court has ordered Cryosite Limited to pay penalties of $1.05 million for agreeing to refer customers, and actually referring customers, to a competitor before a [...]
Read article

On 25 August 2018, the Trade Marks Act 1995 (Cth) was amended by including a parallel importation defence for importers of goods. With the new changes, Australian trade mark owners will find it [...]
Read article 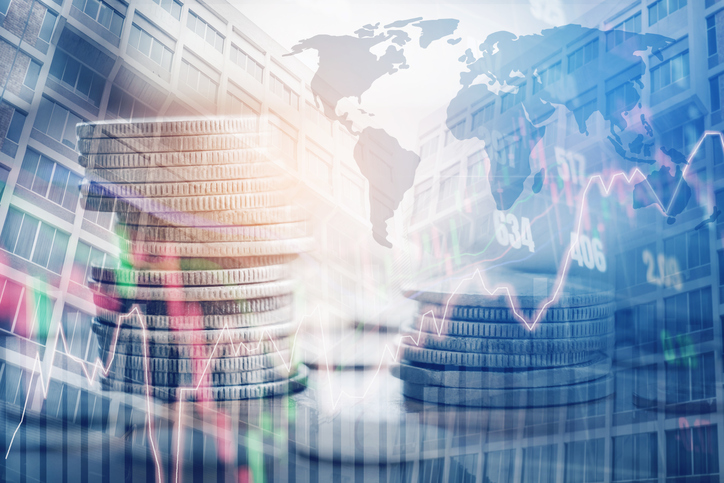 This article sets out the prohibition on insolvent trading by company directors in section 588G of the Corporations Act 2001 (Cth), reviews the safe harbour defence, and provides a summary of the [...]
Read article

The Corporations Amendment (Crowd-Sourced Funding for Proprietary Companies) Bill 2017 (the Bill), if passed, will extend CSF to privately-held companies. This would open up significant [...]
Read article